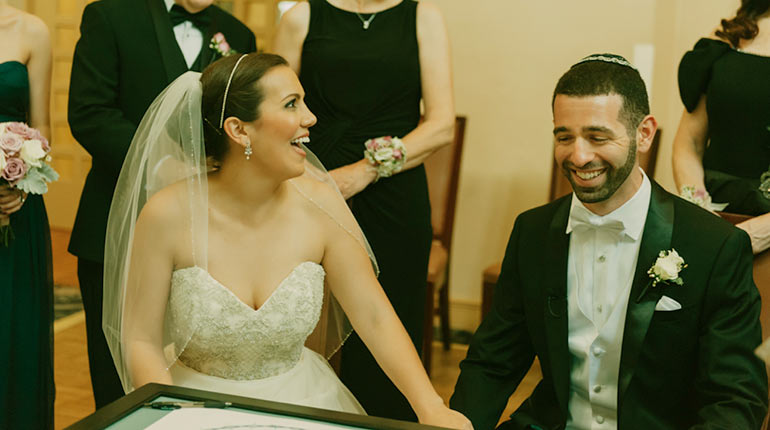 Alyssa Rose is an American reality television star and an automotive engineer. She rose to fame after being cast in the reality show, Graveyard Carz, which airs on Motor Trend. The show follows the exploits of restoring older cars from the 1960 to 1970s era. It exclusively restores cars produced by Mopar.

The Graveyard Carz star is also the daughter of Mark Worman, the owner of the famous garage and the lead star cast of the reality show. Bring your overalls and spanners, and let’s dive into Alyssa’s car-centered world to discover more about her career and life.

Who is Alyssa Rose?

Alyssa Rose is a car enthusiast and automotive engineer. She was born in 1991 in the United States. Her father’s passion for vehicles piqued her interest in cars. Mark Worman, her dad, used to read to her bedtime stories related to cars. The Graveyard Carz reality star also started reading car books on her own as well.

Lucky for her, her dad owned a garage. The garage is named Graveyard Carz and is located in Springfield, Oregon, in the United States. Alyssa used to spend a lot of time in the garage as a child. Consequently, she learned a lot about cars.

However, Alyssa is not all about grease and spanners. She is also a great dancer. Thanks to her dad, she enrolled for dancing classes in ballet, tap dancing, ballroom, and jazz. Make sure to place your bet on her, in case she is ever in a dance-off. We promise you won’t be disappointed.

The Graveyard Carz cast member started working in the show right from season one. The season debuted in January of 2012. She then took a hiatus from season two to season four. Apart from loving cars, Alyssa is also a loving mother to two adorable children.

She was once married to Josh Rose.

It is worth pointing out that Josh is of Australian origins. Before Josh joined the show, he played soccer in the Australian National Premier League. However, he did have a background in the automotive world, and that’s how he joined Graveyard Carz.

Alyssa and Josh fell in love with each other and began dating. It wasn’t long after that they tied the knot at the Mission Inn Resort. The couple was then blessed with a lovely daughter named Emma on 29th August 2010.

Unfortunately for the couple, theirs was not happy ever after. They experienced differences in their marriage, which led them to break up in 2014.

Alyssa revealed that the reason for their divorce was because their relationship was just not working out. Josh left the show after season four, citing salary issues. However, it is speculated that the main reason for him leaving was his failed marriage to Alyssa.

She then returned to the show in season five as the main cast. Alyssa had left the show after season one to take care of her young family.

Alyssa Rose has another daughter named Brooklyn. Brooklyn’s dad is Alyssa’s boyfriend, Chris Wanke. On 14th September 2015, she posted a photo of Brooklyn and captioned it saying that she was a mini Chris.

Years later, on January 15th, 2019, she posted a photo of her and Brooklyn and revealed that Brooklyn had turned 4. Brooklyn was born on 12th January 2015.

The Graveyard Carz star added that she felt sad because of how fast her daughter’s first years had gone by. She went on to add that they had been the most significant years of her life. Earlier on 29th August 2017, Alyssa posted her elder daughter’s photo wishing her a happy 7th birthday.

She went on to add that seven years had flown by since she was blessed to be Emma’s mother. The Graveyard Carz reality star then said that she was proud of her daughter, who was very smart and kind.

After her divorce from her ex-husband, Josh Rose, the Graveyard Carz reality star started dating a man named Chris Wanke. She is fond of posting photos of him on her Instagram. When their daughter, Brooklyn, was born, Alyssa posted a photo of Chris holding his newborn. She captioned the picture, saying Chris was now a first-time daddy.

Alyssa loves Chris Wanke, and her Instagram is awash with love messages for Chris. On 5th October 2014, she posted a photo of Chris in Disney World. She then wrote a hilarious caption saying that Chris’ outfit of Goofy from Disney, was the 5,152,738th reason why she loved him.

Alyssa Rose’s Wiki and other facts.