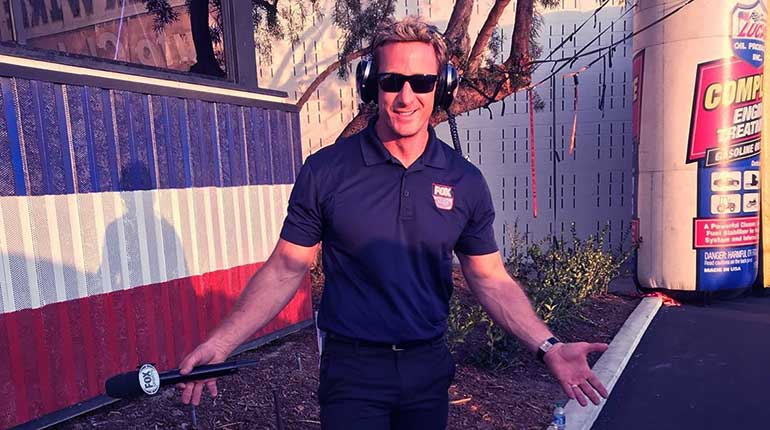 Originally posted on June 8, 2020 @ 9:13 amBruno Massel is a television personality who hosts Garage Squad and also Truck U. He spent a lot of time on the drag strip as a child. It has influenced his present career. Bruno is a two-time winner of the National Hot Rod Association World Championships. He … Read more