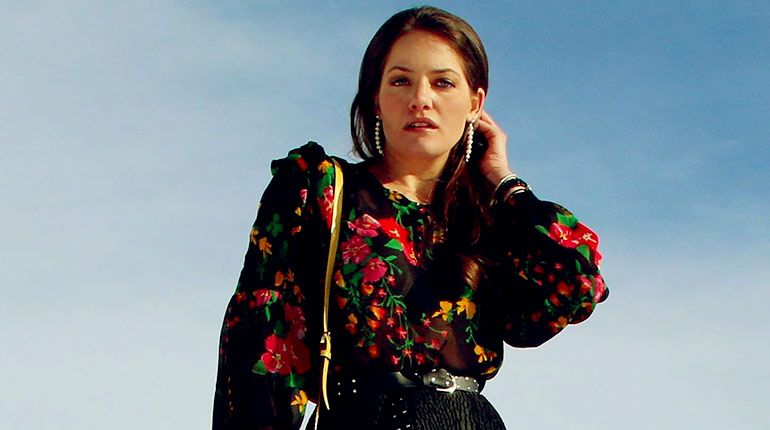 Kate Stoltz is a New York-based fashion designer, reality star and businesswoman. Back in the day, she was also a highly sought after model for brands like the Gypsy Sisters and Union Bay. By 2013, Kate had also posed for the print publication, Maxim. In her free time, Stolz does some work for none profit organizations.

She actively works with Developing Faces, for instance. It is a program that supports people in Guatemala with facial deformities. At one point, she has even worked with Food Bank. Explore seven exciting facts about Kate Stoltz in this review.

Who is Kate Stoltz?

Kate Stoltzfus is a television personality who starred on Breaking Amish. The TLC sponsored show had a fairly interesting premise. It was based on a handful of Amish people who found the courage to leave their home and journey up to the big apple, where they experience alcohol and clubbing for the first time. Kate starred alongside the likes of Jeremiah Raber and Abe Schmucker. The show ran for three seasons, dating back to the 9th of September 2012. In the 30 episodes it aired, Stolz appeared in 10.

Moving to New York was a life-changing experience for Kate. Upon arrival, she enrolled at the Fashion Institute of Technology in 2015, majoring in fashion design. Around the same time, she launched ‘Kate Stoltz NYC.’ Designing was something that always came naturally to the Breaking Amish reality star.

Stoltz has been sewing ever since she was nine years old, a skill she picked up from her older sister. Eventually, Kate interned for Cynthia Rowley, who owned a design studio in the city. The opportunity gave her the chance to lay the foundation of what went on to become a successful career. Stolz’s main ambition is to make sustainable, high-quality clothes that are not hazardous to the environment.

Kate was signed by Major Model Management even before she arrived in the Big Apple. It is one of the best modeling companies in the country. This is evident in the fact that they got her modeling gigs at various showrooms and even the Mercedes Benz show.

How old is Kate Stoltz?

Kate was born on the 21st of September 1991 in Myerstown, Pennsylvania. She is 30 years old currently, and a Virgo. One of the most notable traits of Virgo women is their practicality. In some cases, they are also known to be perfectionists. These are personality quirks that the Breaking Amish star has used to become a reputable fashion designer.

Kate comes from an Amish community-based in Pennsylvania. So what does it mean to be Amish? Well, her community belongs to a broader group of Christian traditionalists with German and Swiss origins. They reject all forms of technological advancements, and in some cases, look like they are from the 1800s. Kate yearned for more than the life the community offered her. So she made a move to NYC and never looked back.

As we already mentioned before, Kate grew up on a farm. When she was a teenager, the Breaking Amish actress broke her nose. Because of their strict culture and upbringing, she was not able to get the necessary operation required to mend it. Once she got to New York, Kate sought out a plastic surgeon who could finally fix her problem.

Her savior came in the form of Dr. Robert Morin, who performed a successful rhinoplasty, which finally repaired her septum. Notably, Dr. Robert is also the founder of Developing Faces, the same organization Kate volunteers for.

The face of Developing Faces made a good chunk of money working on television. She is credited with appearing on shows like Return to Amish and Brave New World. In addition to this, Kate also has a website where she sells her accessories and clothes. Some of the products up for grabs include her personalized Stardust Pearl Earrings, which retails for $49.

Stolz’s Instagram account is a platform for her to display some of the clothes she has designed. Her page currently has about 70.3K followers. Due to the Covid-19 outbreak, Kate launched her brand of face mask, ‘Pleated Chiffon Nonsurgical Mask.’