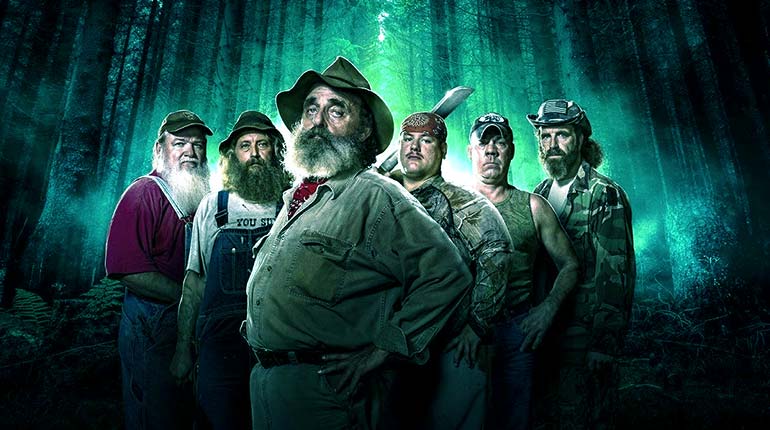 Originally posted on November 29, 2020 @ 2:12 am“Mountain Monsters” is a TV series was that first aired on the Destination America channel, which premiered in 2013 for the first 5 seasons, with its sixth season ran from 2019 to November on Travel Channel. The plot follows six native West Virginia trappers and hunters of … Read more