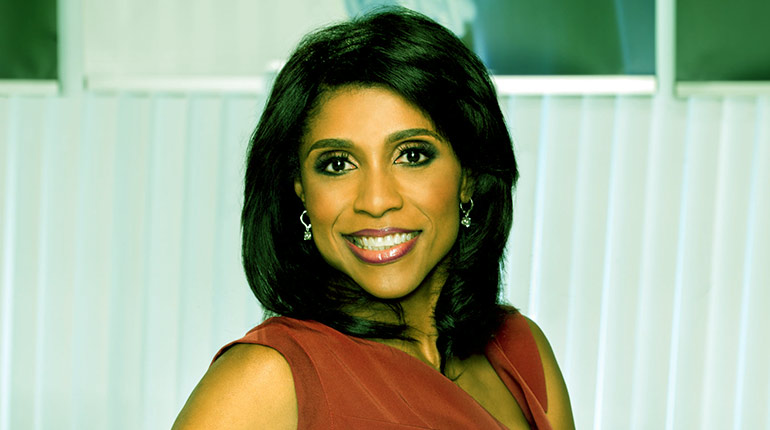 Jacqueline Walters is best known as Dr. Jackie on the reality TV show, Married to Medicine. Jackie is a professional gynecologist. Her fame does not only come from the reality show but also the fact that she is married to a former basketball player, Curtis Berry.

However, her husband is not that famous. This article is about Dr. Jackie, her career, marriage, age, and so on. Read ahead to find out more.

Who is Jackie Walters?

Dr. Walters is an American Obstetrician and Gynecologist. She made her debut when she starred in the reality show, Married to medicine. She went to Mississippi State University, where she majored in medicine. Back in 2004, she was diagnosed with breast cancer. After recovering from treatment, the disease came back, and she had to get another mastectomy. Right now, she is cancer-free.

After graduating and finishing her residency training, she opened her private practice. Apart from that, she worked in another private practice as a gynecologist and obstetrician. Jackie has worked with a lot of famous clients over the years.

The reality show, Married to Medicine, first aired on 24th March 2013. She has been on the show since its first season. Jackie Walters is a partner at the CWOBGYN and WOW Aesthetics. One thing that we may have forgotten to mention is that she is also an author.

Recently, she published the book; The Queen V. it was originally published on 4th April 2020. The book is about female lady parts and everything you need to know about it: Hence the title. She even advertised her book on social media.

There isn’t much information on Jackie and Curtis’ marriage. However, we do know that they have been married for over twenty years. Unfortunately, the couple does not have children together.

On the other hand, Curtis has a daughter named Kursten with her ex-wife.

Her Husband reportedly cheated on her.

The rumors of Curtis cheating turned out to be true. The news broke Jackie, even though she didn’t show it. Dr. Jackie even admitted on the screen that she had been homicidal. The worst way to find out terrible news is on social media. It must have been devastating to her. The cheating almost cost Curtis a loving wife. Yes, that’s right, Jackie and Curtis almost divorced but they got back together eventually.

Dr. Jackie Walter’s net worth is estimated to be $3 million. Her career as a gynecologist has proven to be successful over the years. She earns $200,000 monthly. We are pretty sure that she receives income from other businesses. Let us not forget that she also gets paid for being part of the reality show. Jackie and her husband live in a beautiful home in Atlanta.

A look at her social media platforms.

Taking a look at her social media posts, we see that she posts tons of pictures of herself working. We also get to find out that she works out daily.

Jacqueline Walters was born on 27th July 1958 in Port Gibson, Mississippi. The way that she maintains and carries herself is just fantastic. Ever heard of the saying black don’t crack? She is 63 years but doesn’t look the age.

Dr. Walters can be described as a fighter with a good heart. She has been through a lot in the past few years. Her breast cancer to her husband cheating on her, she has seen it all. However, she was able to overcome all that; she even forgave her husband and got back together with him.

Apart from her career as a doctor, she runs the 50 shades of Pink Foundation.