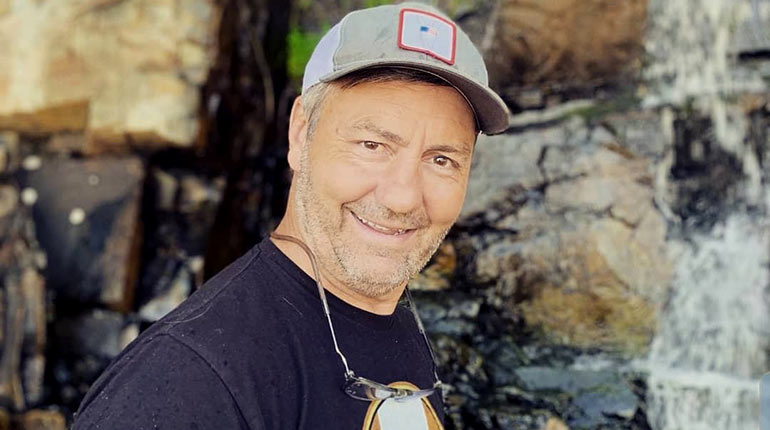 Robbie Wolfe is a former musician, entrepreneur, and television personality. He took the rock scene by storm back in the 90s with tracks like Basic and Escape. Surprisingly, he took a U-turn from the highway to rock-fame to spend some time with his family.

Switching gears to his business exploits, we learned that he is one of the proprietors of RJ Wolfe & Sons enterprise. His work as a picker eventually paved the way for a career on television. Join us as we examine several exciting facts about Robbie Wolfe in his Wikipedia biography.

Who is Robbie Wolfe?

Robbie Wolfe is a reality star who endeared himself to the public after a leading role in the American Pickers. The show revolves around a team of pickers who travel around America in search of hidden treasures and antiques. Since its debut back on January 18th, 2010, the show has gone on to air over 300 episodes. The show has 21 seasons in total to date.

Robbie stars alongside Frank Fritz, Danielle Colby, and Mike Wolfe. He first appeared on television in the episode titled ‘Big Bear.’ The episode followed the team as they drifted to Central Iowa in an attempt to acquire vintage rides. Wolfe has appeared in 67 episodes since then. It is important to note that Robbie is the brother of Mike, who brought him onto the show in the first place.

Besides television, the American Pickers’ star also runs a business. His company specializes in services like pool installation and drive pavements. Sometimes they are even called to help build decks.

How old is Robbie Wolfe? His family.

Robbie Wolfe was born on April 26th, 1960, in Joliet, Illinois, to Rita Wolfe. As we write, he is 61 years old, five years older than his brother Mike. Robbie’s determination and boldness mark him as a true Taurus. The fact that he started his own company suggests that he is a visionary; another trait people born under his star sign are associated with.

Wolfe grew up with two siblings, Beth and Mike.

The American Pickers’ reality star makes his money from television, and the business he runs. Sources say that the majority of the cast from the Pickers rake in about $15,000 for every episode they are featured in.

Robbie Wolfe is indeed a married man. His wife’s name is Robyn. It was not easy to come by any information regarding their marriage. We were able to uncover that Robyn was the one who gave Wolfe the ultimatum to either pick his family or music career. It was a reasonable request, especially taking into account that the world of rock n roll is usually littered with drugs, alcohol, and sex.

His wife Robyn was concerned that he would not be able to balance his professional and personal life. And she was in no way willing to compromise for the sake of their children. The American Pickers’ cast Robbie made the right choice in the end as he chose his family. He and his wife Robyn went on to have four kids: two girls and two boys. These are Brandon, Jeremy, Reagan, and Kylie.

Despite his advanced age, Robbie is still fairly active on social media platforms. On Instagram, for example, he boasts an impressive 54,000 followers. His page also tells us that he is a massive fan of original paint cars and trucks.

Most of his posts reflect the love he has for classic cars and motorcycles. In addition to this, we also learn that he is a massive fan of dogs! One of his pictures shows him holding a cute puppy!